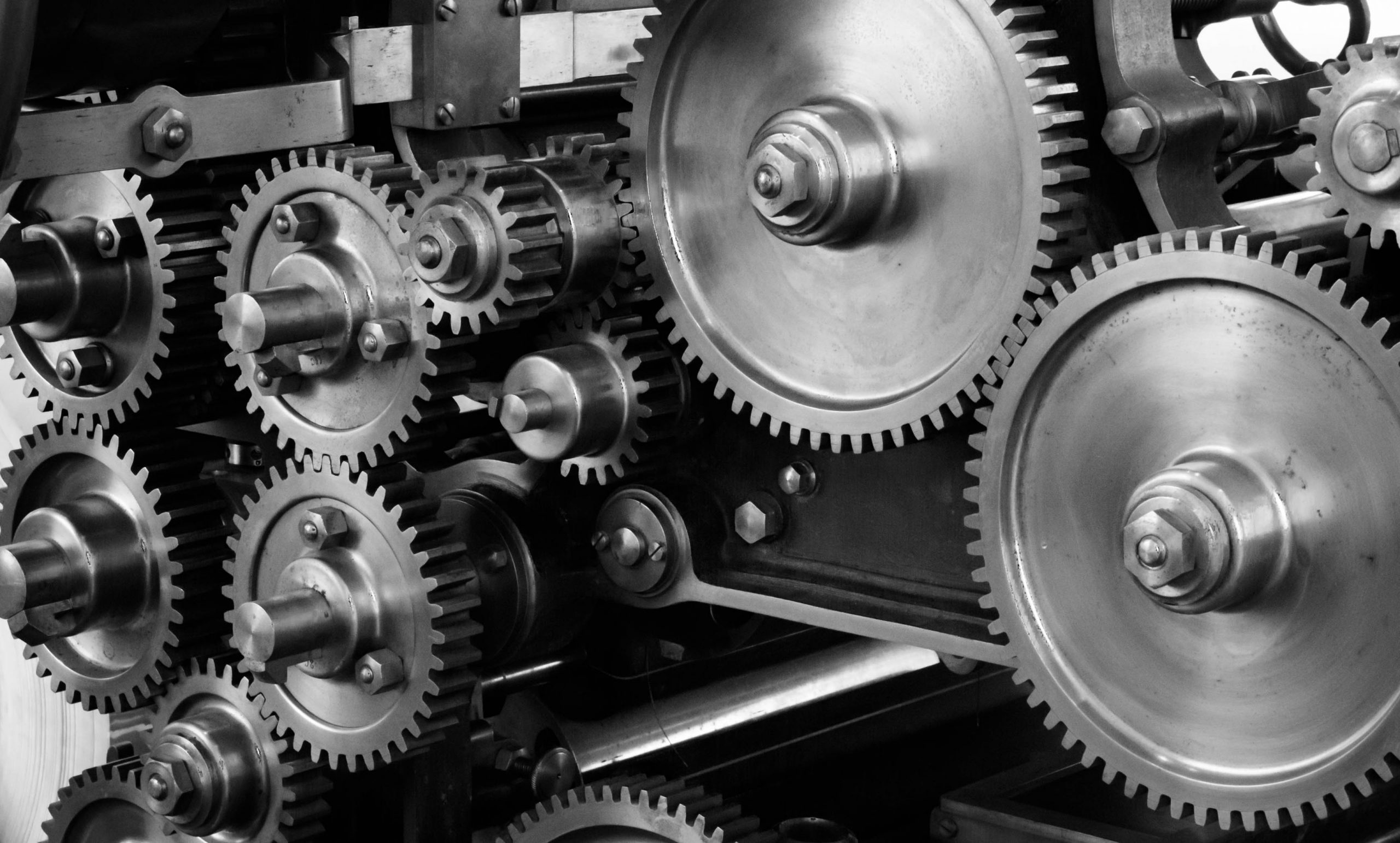 It takes experience, good judgment, grace under pressure, and a passion for problem-solving to defend and promote corporate brands on social media.

We stand on guard for thee

Every day, there are new situations. But with us you’ll be ready.

Unfavourable comments are something every brand has to deal with. There are a range of approaches depending on the circumstance, but ignoring comments is not one of them.

What if several people launch a coordinated attack on your social channel? This can be a sign a short seller or competitor is involved. Such attacks require a sustained commitment to limiting damage.

Every day there are new topics and voices that emerge on social media. The thing is, brands have to be listening to so that today’s news isn’t tomorrow’s missed opportunity.

Replying or engaging with those that mention your brand is fundamental to social media management. People want to know if they’ve mentioned you, that you’ve noticed.

When it comes to managing a client’s social media, there are several platforms that require attention. And by attention, we mean monitoring and very possibly, engagement.

Investors maintain multiple social media accounts across several platforms, usually no fewer than three and as many as six.

Twitter is the king when it comes to content about corporate issuers, but there are many other niche (and not so niche) social platforms that are used by investors in different ways.

We recommend that all legitimate companies maintain a professional, up-to-date profile on LinkedIn. This is especially important for small and mid-cap issuers where credibility is an important driver of the investment criteria. Similar to Twitter, LinkedIn allows issuers to post their latest news releases without paying a wire service. We handle this on behalf of many of our clients.

When a stock gets hot, many social media users turn to StockTwits to see what the sentiment is in real-time. StockTwits allows users to label their posts as simply “Bull” or “Bear”, which sends a strong signal to hedge funds and other market participants about which direction the stock is headed. Combined with a growing number of “watchers”, StockTwits is one platform most equities should monitor to understand what people are saying.

Before the rise of Twitter, stockbrokers and traders populated the “message boards” at sites like CEO.CA and InvestorsHub. These sites still play an important role in understanding the sentiment of more sophisticated investors that participate in private placements and work in trading environments.

A relatively new social network for investors, Reddit became red-hot in 2020 after one of its users built a community around GameStop, a security that was being heavily shorted. Reddit was a natural fit for tech and crypto stocks because of its male dominated, gamer-oriented user base. The platform became known for its ability to host lengthy posts featuring amateur research that others in the community could add to.

Similar to CEO.CA, InvestorsHub is frequented by an older demographic that may not be as comfortable with Twitter and the other modern social networks. Still, for issuers that want to get the whole picture on what people are saying about their stock, this is a social network that has to be on the radar.

A day in the life of a social media manager

The trading day starts at 9:30 AM eastern time.

This means we’re up at 5:30 AM every trading day on the westcoast.

And if there’s a pre-market news release, we’re up even earlier to make sure it hits social media at the same time.

Here’s what happens when a news release is scheduled to go out pre-market:

Whether you’re NYSE, OTCQB, TSX-V or somewhere in between, we’ve got a social media management package that’s right for you.

Show me the packages

We’ve got answers. Get in touch today.

I have a question